2014 marked the 200th anniversary of the birth of Taras Shevchenko, celebrated Ukrainian poet and political prisoner of the Tzarist regime. That same year the peaceful protests first known as EuroMaidan exploded into bloody unrest and revolution. In this work we explore the materiality of the poet’s words, their weight and durability. Taking the old, familiar poems as a point of departure, performative speaking and acting create new senses that resonate with the changing reality. When reality is silent, art speaks for it. When reality speaks, art can only invoke its own feebleness and learn from this feebleness. 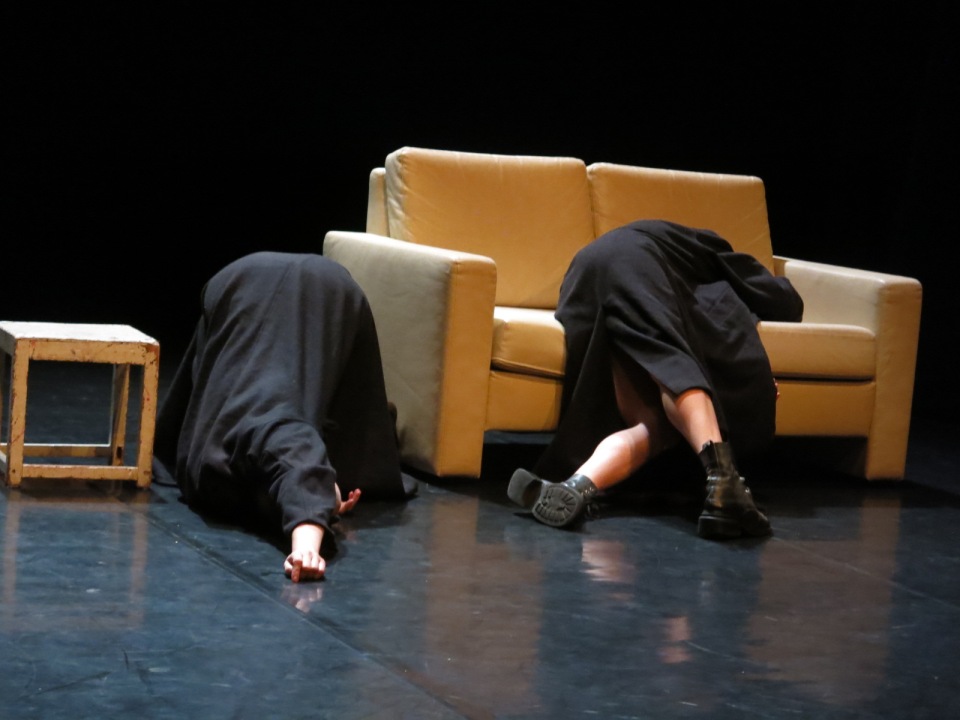 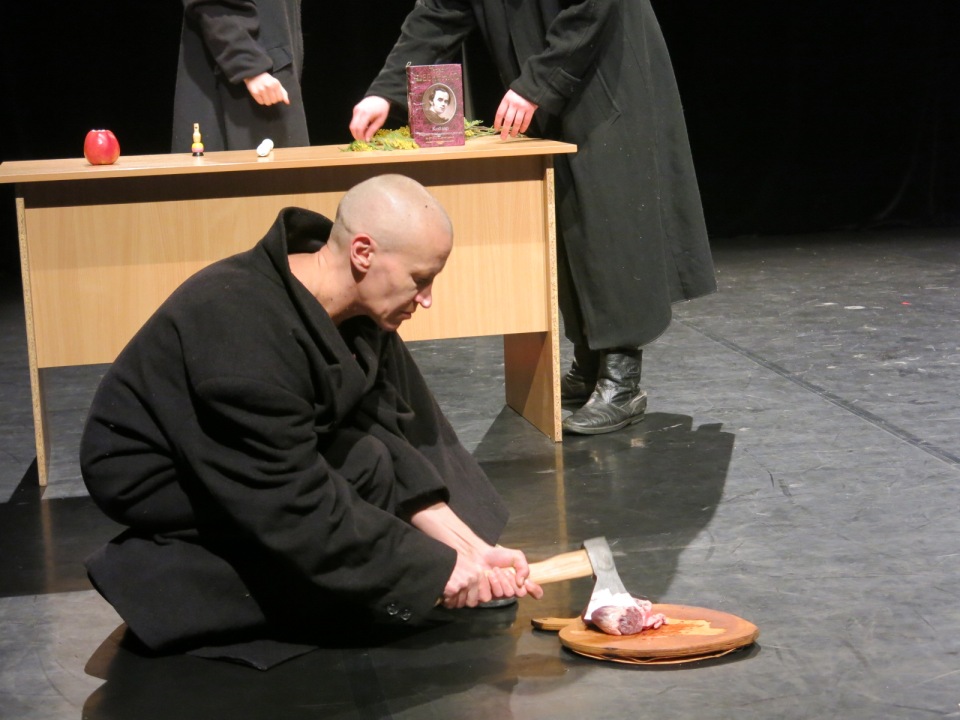 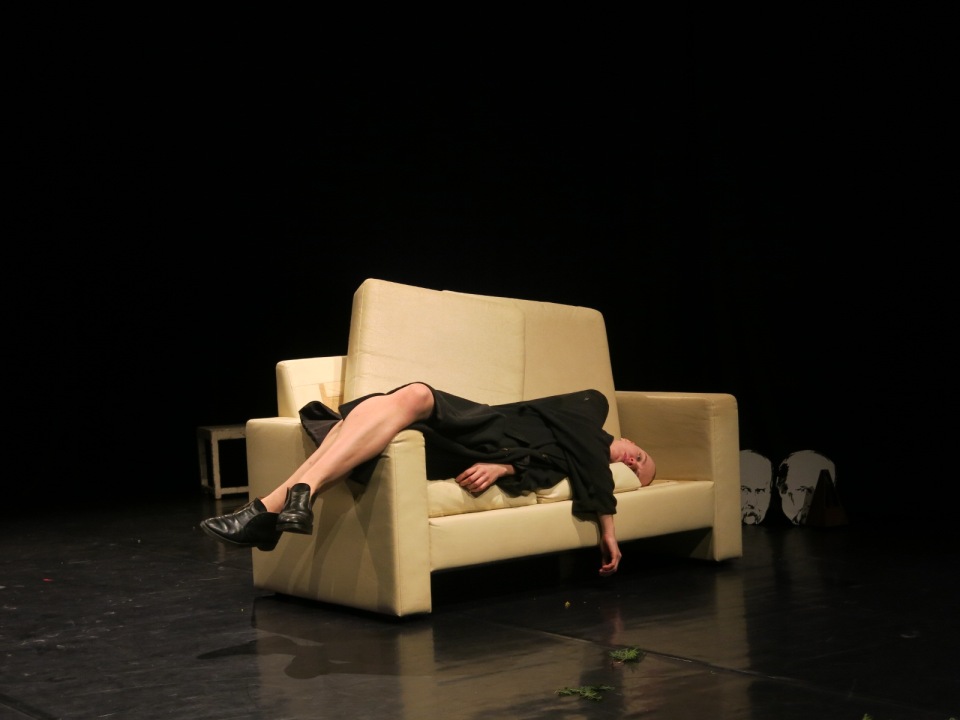 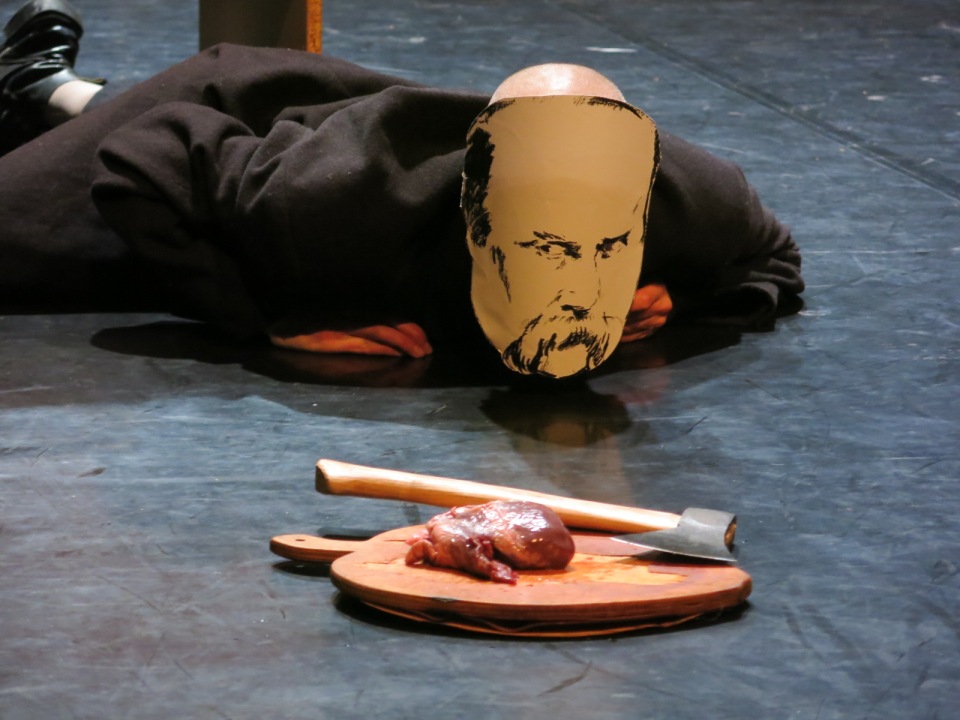 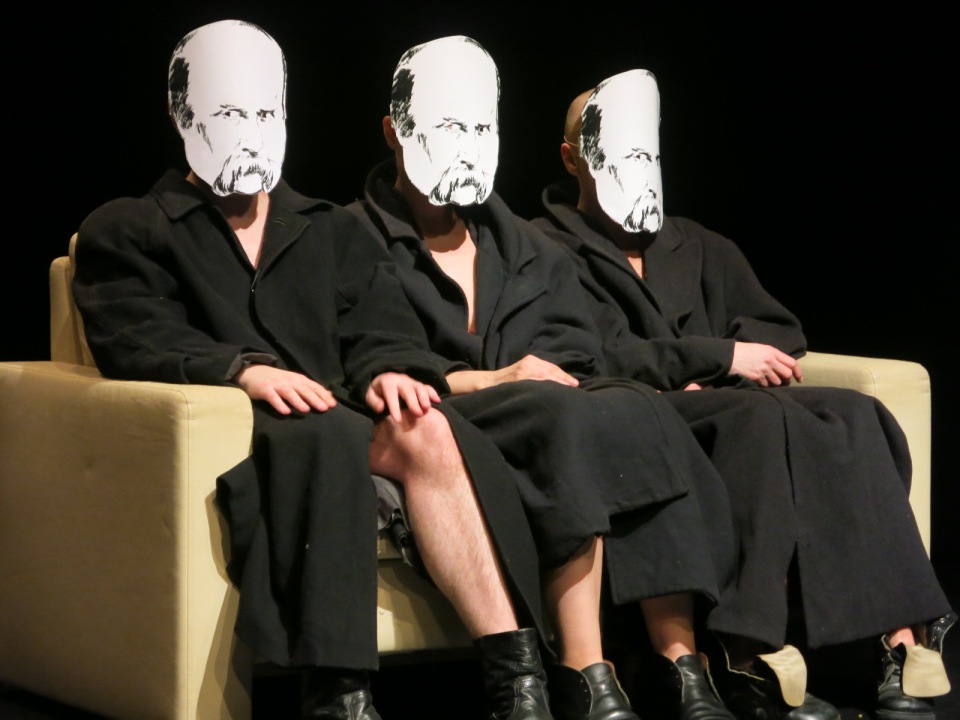 All photos by Mariana Matveichuk